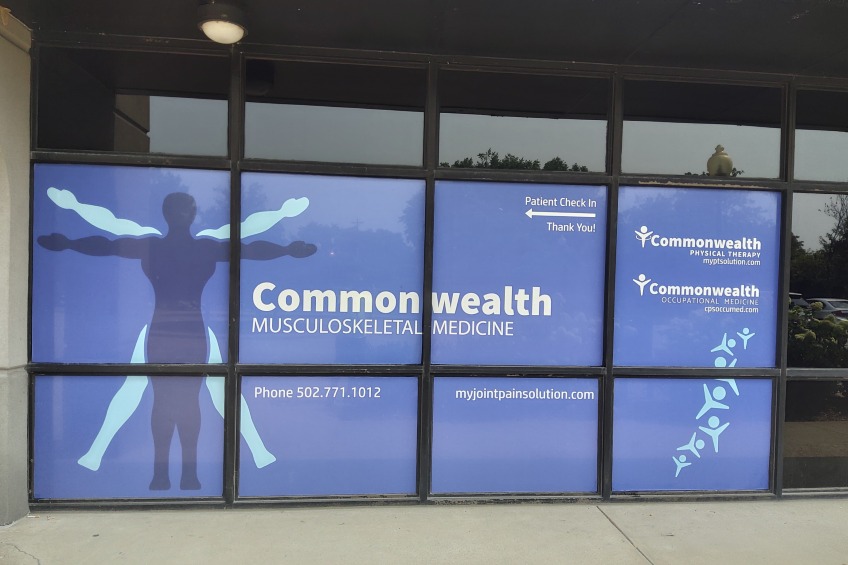 Whether you have your own private office or a glass-walled cubicle, finding privacy in open office spaces can be challenging. Flat glass is great for letting in natural light, but it isn’t the best for privacy. Window film is a great office privacy solution because it still allows light in while reducing visibility as much or as little as needed.

Blinds, curtains, and other window treatments might be practical for some applications. But they don’t solve the issue of privacy when it comes to conference room walls, cubicle partitions, or other random glass areas. Window film is an excellent alternative to window treatments that doesn’t have to hinder the view of the outside world. It’s also cost-efficient and will last a long time if properly maintained.

The best window films for office privacy are those with a higher opacity or reflectivity than typical clear window films. Frosted and opaque films, one-way mirror films, and decorative window films typically provide the best options.

Frosted window films are frequently used in office spaces to create privacy without diminishing the open, airy feel. They have a higher opacity than transparent window tints, reducing visibility while allowing some natural light through.

There are many different styles of frosted and opaque films available, ranging in transparency. The array of options make it easy to create a custom privacy solution for your office. Not only are there a variety of colors and designs available, but you can also get a textured finish for extra flair. Along with adding privacy, frosted film can enhance the appearance of your space and add a more elegant feel. For total privacy and the elimination of light passage, select an opaque film. Opaque films can be a solid color or printed with an image or pattern.

For spaces where you want visibility to look outwards but still have privacy, one-way film is a great option. One-way film creates privacy by acting as a one-way mirror, but there are some caveats. Mirror film works toward the light source, meaning it won’t provide privacy for every application. The light needs to be brighter on the side you don’t want to see through. If the light is the same brightness on each side of the glass, the privacy effect will be limited.

For instance, one-way mirror film works well to add privacy to outside windows during the day when it’s bright and sunny. However, at night when it’s darker outside and lights are on inside your property, the film does not maintain its one-way visibility. One-way mirror tints are one of the best window films for privacy as long as you consider the lighting and how that affects visibility.

Another way to create more privacy in office spaces is through decorative films. Decorative films come in many patterns, designs, colors, and styles that can either offer complete or partial privacy. Not only can they reduce visibility, but they can also be customized as a way to display personal branding or used as advertising. Thus, decorative glass finishes serve the dual purpose of elevated privacy and aesthetics.

A popular decorative film option is perforated film. Perforated films permit visibility for building occupants through the windows but block the view into your space from the outside looking in. This type of film provides building facades with a welcoming look and a space for branding.

Creating privacy in offices filled with glass windows and walls can prove challenging. Fortunately, window film provides a wide variety of options for tailoring privacy to your requirements. From frosted and opaque films to one-way mirror film and decorative films, ESP Window Tinting & Graphics can help you achieve your desired level of privacy while balancing your preferences for natural light.

ESP Window Tinting & Graphics has been Louisville’s premier window tinting and custom graphics provider since 1974. We serve both the residential and commercial markets, providing customized solutions with the goal of delighting our clients. Our window film and graphics products offer enhanced aesthetics and improved functionality to your spaces. Contact us today for a free consultation and quote.