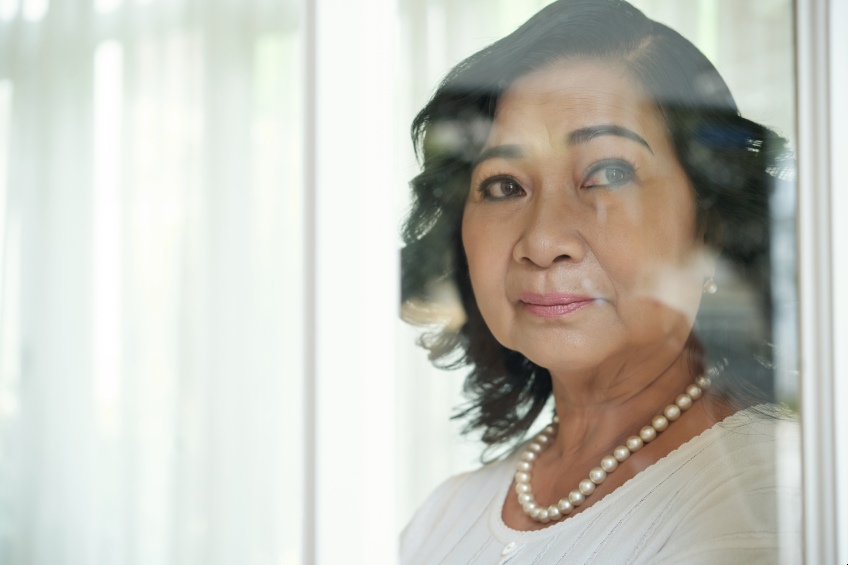 We get questions on window film all the time, and a lot of those questions are based around certain assumed qualities of window film that simply aren’t true. Let’s examine some of the most common window film myths we tend to see floating around. If you find that you have concerns about window film, please give us a call! We have specialized in this for over 40 years and would love to help.

Here are four window film myths that we often receive questions about from our customers and the facts that debunk each one.

Quite the contrary. Window film bonds securely to windows with special adhesives. Rather than damaging windows, it actually reinforces and protects them. This added layer of protection makes windows harder to break during storms and other natural disasters or from accidents. Safety and security film is a special type of film designed for this purpose. It even deters crime and makes it harder for intruders to get inside your home or commercial building. Windows are not damaged by the film even if it is removed. On the very off chance any damage is done, most manufacturers provide a warranty to make up for that unlikely scenario.

While window film does block 99% of the sun’s harmful and invisible UV rays, it still lets in most of the sun’s visible light. In fact, one of the biggest advantages of window film over window treatments like curtains and blinds is that the film helps keep living and workspaces bright and open. This access to sunlight cuts down on the need for expensive artificial lighting. Another advantage of window film is that there’s nothing to open, close, maintain, or sanitize as there is with other sun control solutions such as window treatments. Additionally, the opacity of window film is very customizable, meaning you have the option of making windows darker without eliminating natural light to improve privacy if desired. Specialty films can even transition to become darker with the intensity of the sun, similar to Transitions lenses for eyeglasses.

Myth 3 – Window film only provides value during the summer.

Window film not only helps to cut energy costs and improve indoor comfort in the hot months, but it also provides similar results year-round. When it’s cold outside, window film insulates windows making them more efficient, so they hold in more of the warmth you’ve paid to produce. Many window films are also low emissivity with built-in technology that reflects heat from inside and outside. In the winter, it reflects radiant heat from inside of the home, so it stays warmer. When it’s hot outside, it reflects heat from outside the home, so it stays cooler indoors. Regardless of the season, window film helps control temperatures, reduce glare, and limit exposure to harmful UV rays.

When installed by experienced professionals like ESP Window Tinting, who are trained and have expertise in installing window film for ultimate durability and longevity, window film will look great and provide enhanced efficiency for many years. A lot of people have concerns it may bubble or turn purple, but that won’t happen when working with professionals like ESP Window Tinting. That’s why window film manufacturers like LLumar warranty many of their window films for multiple years when installed by their authorized dealers.

Now that we’ve put your mind at ease, it’s time to discover the best window film solution for your needs. Whether your space requires improved sun control, bolstered security, or enhanced privacy, we offer a film to accomplish your goals.

ESP Window Tinting & Graphics has been Louisville’s premier window tinting and custom graphics provider since 1974. We serve both the residential and commercial markets, providing customized solutions with the goal of delighting our clients. Our window film and graphics products offer enhanced aesthetics and improved functionality to your spaces. Contact us today for a free consultation and quote.